THE WORST WORKPLACE DISASTERS FROM ACROSS HISTORY

If history has taught us anything, it’s that workplace safety is an absolute must!

It was December 2, 1984 when a tank containing methyl isocyanate ruptured, releasing 30 metric tonnes of toxic gas into the air within an hour. The responsible party was the pesticide plant, Union Carbide India Limited located in Bhopal.

There’s much speculation over the initial and long-term death tolls, but it’s believed to come in at roughly 16,000 people. It’s also believed the disaster occurred as a result of poor maintenance and poor management, as a number of safety systems, pipe and gas cleaning systems were all offline at the time of the incident. Many of the plant’s valves were also in a poor condition.

We all know the story of the Titanic, but do you know just how many overlooked safety precautions led to the disaster that has been retold for generations?

This number could have been drastically reduced if better health and safety precautions were taken. For instance, there were only enough lifeboats to accommodate 1,178 people and because they were launched under-capacity, only 705 people escaped on them. The RMS Titanic also ignored six iceberg warnings before it eventually crashed into one at nearly full speed. These issues were a result of poor training and out-dated policies.

It was April 26, 1942 and WWII had the whole world in turmoil. The Japanese were running a captured Chinese mine, the Honkeiko Colliery Mine when there was a gas explosion in one of the shafts.

Now, if you know a thing or two about mining, you would know that it was an incredibly dangerous occupation back in the day, with gas explosions being quite common. However, what makes this particular explosion so devastating is that after only a brief attempt to evacuate the mine, its Japanese operators decided to shut off the ventilation to the affected shafts in an attempt to starve the fire of oxygen. In doing so, they sealed more than 30% of the workforce inside. The death toll came in at a staggering 1,549 people, with only 31 of them being Japanese – the rest were forced Chinese labourers.

As it turns out, serious corners were cut during the construction of the building in an attempt to reduce costs, which resulted in 42 people, including the building’s owners being charged with murder after the devastating collapse.

Some of the transgressions include being built on a site where there had been a pond, adding an additional four unapproved storeys to the building, operating as an industrial site when it was built for commercial purposes, and It was built using cheap, substandard building materials.

However, the most tragic part of the whole incident is that most of the businesses operating within the building had walked out when the cracks first appeared on the lower floors. However, they were ordered to return to work, and their first day back was the day the building collapsed.

Flash forward to the present, and workplace health and safety standards have improved dramatically, however, constant vigilance is required to ensure disasters such as these, don’t happen again. 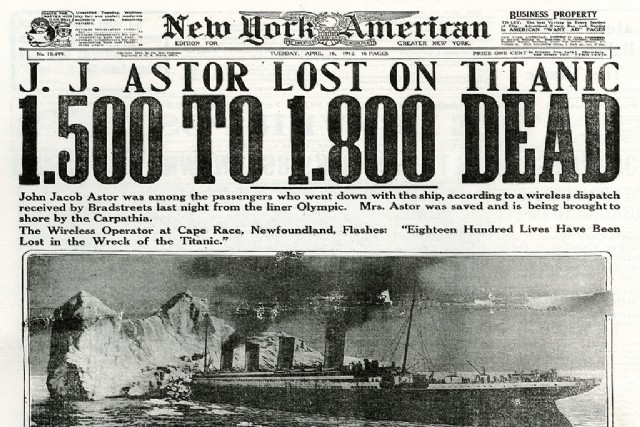 Meeting your safety obligations to your workforce is a serious business. Standards evolve, and it can be tough to keep abreast of them. So it’s great to know you have a partner in SafetyQuip – a business that makes it its business to know your safety issues, and stocks all the safety workwear and PPE you will need to address them.

At SafetyQuip, we stock every kind of safety equipment and PPE, including respiratory protection, HI VIS safety workwear, height safety and skin protection. We stock safety equipment for materials handling, with ladders, platforms and elevated work spaces. And we’ve got you covered for personal protective equipment for the feet, with waterproof and steel capped work boots, plus a range of accessories.